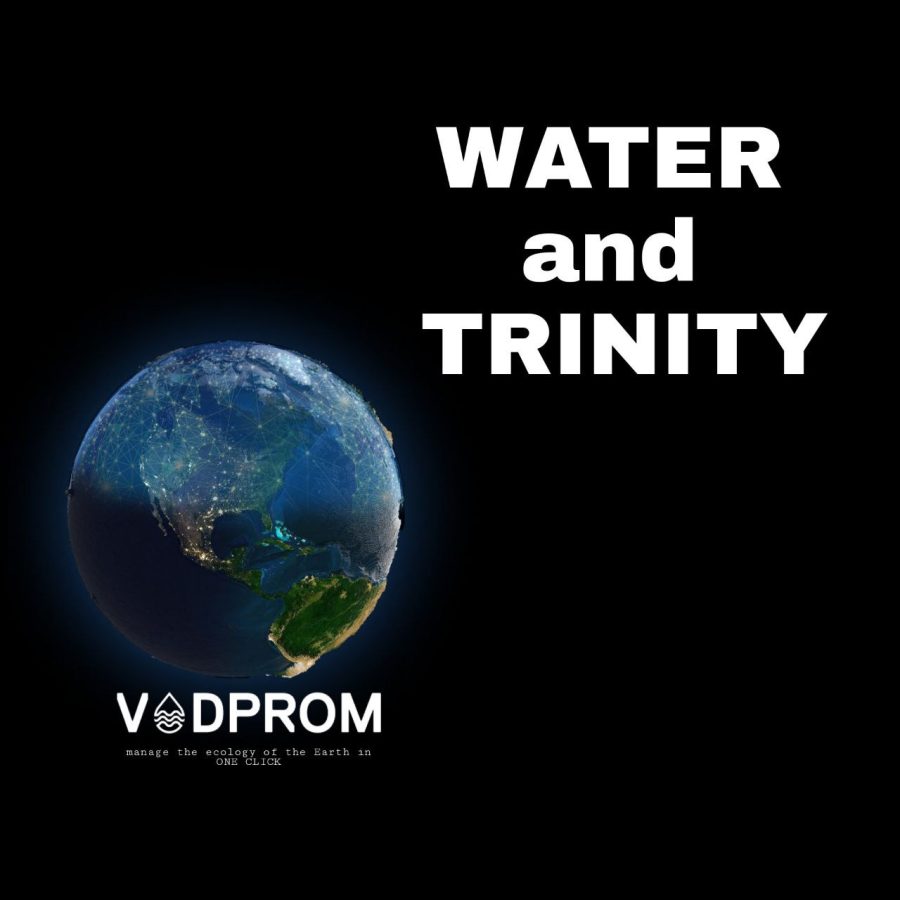 Water, as the most important ecological resource, its availability and quality directly affects both the quality of life and the existence of life in general, including humanity and each human being personally.

Although more than 71% of the earth’s surface is covered with water, only 3.5% is freshwater lakes and frozen water in glaciers and polar ice caps.

There are approximately 1.3 zetta-liters of water on the Earth, but only 0.12% can be used for consumption, industry and agriculture.

In the universe, the Earth looks like a huge blue giant — more than two-thirds of its surface is covered with water. But the thirst of eight billion people can be quenched with less than one percent of its total. Some people have to struggle every day for just one sip of drinking water.

Typically, such water can be found in rivers, lakes, snow, ice and underground.

Finally, only 1% of water is actually available to the inhabitants of this planet.

However, the proportion of drinking water falls even lower, accounting for only 0.007% of the total water on our planet.

That is why control and management of using water resources is so important and relevant today.

More than 80% of ocean pollution (also called marine pollution) occurs on land, whether along a coast or inland. Pollutants such as chemicals, nutrients and heavy metals are carried from farms, factories and cities by streams and rivers to bays and estuaries; from there they go to the sea. Meanwhile, marine debris, especially plastic, is blown away by wind or washed away through storm drains and sewers. Our seas are also occasionally spoiled by oil spills and leaks — large and small ones — and are constantly absorbing carbon pollution from the air. The ocean absorbs up to a quarter of anthropogenic carbon emissions.

Used water is waste water. It comes from our sinks, showers, and toilets (remember wastewater), and as a result of commercial, industrial, and agricultural activities (remember metals, solvents, and toxic sludge).

According to the United Nations, more than 80 percent of the world’s wastewater is returned to the environment without treatment or reuse; in some least developed countries this figure exceeds 95 per cent.

Polluted water can lead to illness. Every year, about 1 billion people fall ill from unsafe water.

Pathogenic microorganisms in the form of pathogenic bacteria and viruses from human and animal waste are the main cause of diseases caused by contaminated drinking water. Diseases spread through unsafe water include cholera, giardia and typhoid fever. Even in wealthy countries, accidental or illegal discharges from wastewater treatment plants, as well as runoff from farms and urban areas, enter waterways with harmful pathogens.

Simply put, water pollution kills. In fact, according to studies, more than 3.5 million people die every year due to the consumption of poor quality water.

Despite the fact that every year new social and public organizations, foundations, communities appear to control and monitor water quality, its use and return to the environment, indicators of world water pollution are only growing.

Therefore, we, HUMANITY, are faced with the task of creating a universal, generally accessible and convenient mechanism for monitoring and managing the ecology of the earth.

We have already created and continue to develop the TRINITY metaplatform that allows you to:

— see real data thanks to DeFi and blockchain

— prevent rather than deal with the consequences

Even passive participation, buying and holding a VOD token is a help in maintaining decentralization and sustainability, and is also cost-effective for a user.